2010 Year in Review - Quality Over Quantity

As the year quickly comes to a close, it's time to reflect on the adventures of 2010. With the move to the Cincinnati area, I didn't fish nearly as much but the times I did make it out were very special.

Before I get into the video portion of the recap, here are a few numbers:
To me, the fishing is just as much about the people and places I fish as it is the fish themselves. I started out the year with the annual father/son trip to the Smokys. 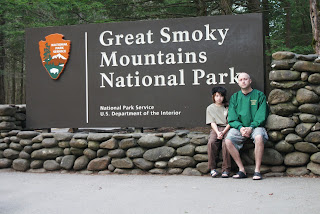 We ended up hiking about 20 miles over the three days... 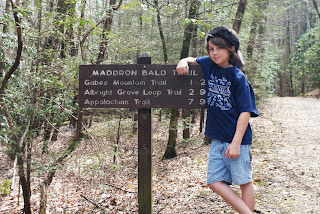 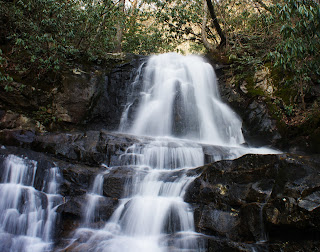 my first virgin stand of timber east of the Mississippi... 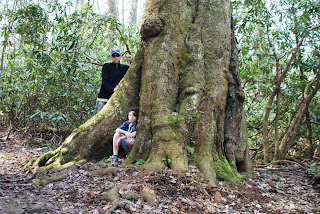 and caught a few brookies. 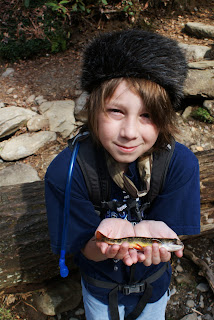 I didn't make many trips back to the mountains of West Virginia, but when I did they all had a purpose.

There was the Elkhorn Clean-up; where, following the work, I was able to catch all three species - two of which were wild, stream-born and the third (brookie) was a mystery. 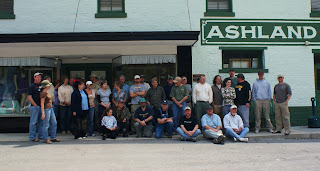 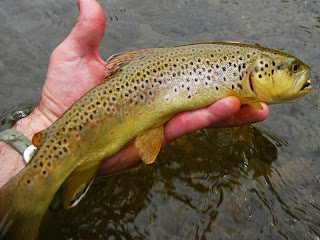 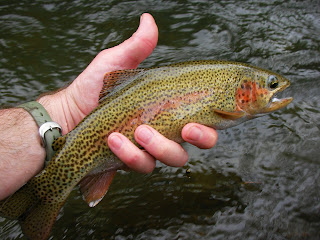 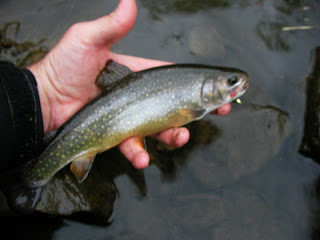 Following this trip; I made a business trip to Las Vegas where I was able to add the Lahontan cutthroat to my life list and hike a bristlecone forest in the White Mountains of California, in search of Methusela. 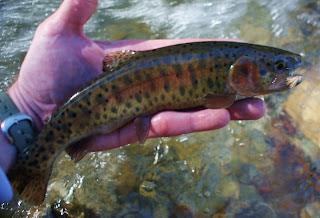 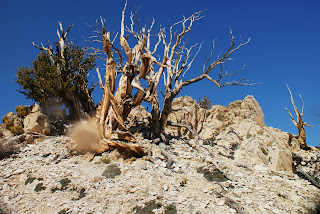 My next trip back home was for the Blennerhassett chapter of TU spring campout ad hanging out with a small group of great guys. 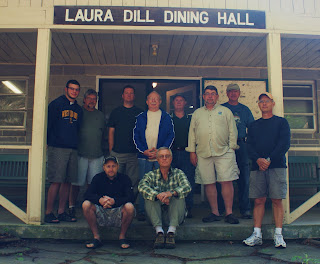 This weekend started with the second annual 10-mile (round trip) hike into the Seneca Backcountry with another good friend. 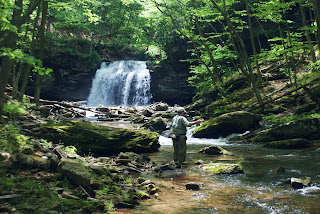 Then was the Middle Fork of the Williams Bucket Brigade, where we had over 100 Walmart and TU volunteers show up in the rain to dump over seven tons of limestone fines - one bucket at a time.

I was also able to fish following the work with the head of the West Virginia DNR's Limestone Fines program, and add the same stream to my list - five years ago this stream was dead! 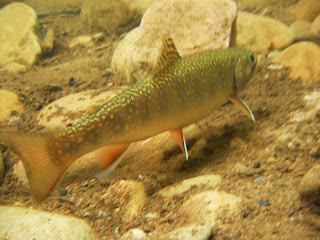 Another annual outing for me is the WVAngler.com campout. It was an incredible weekend where I caught one of my larger WV brookies followed by an incredible day with two great friends. 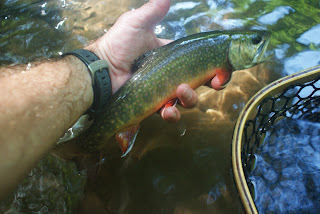 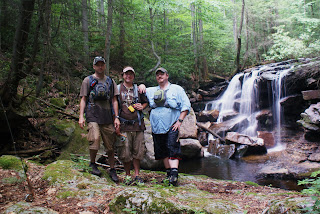 My next adventure was an epic road trip in which I added 11 new species to my life list, including the Life-long Bucket List hike into the Golden Trout Wilderness. I also was able to spend  day on Silver King Creek with Dave Balducci, one of the original Native Trout Anglers - another great highlight. However, I did strike out on the paiute cutthroat, Alvord cutthroat, Whitehorse Basin cutthroat, and the Humboldt cutthroat...looks like a return trip may be necessary.

I tried to summarize the trip in the following video, but there is no way pictures and words can summarize this amazing adventure!


I wrapped up my 2010 adventures with another annual event, the Blennerhassett chapter West Fork of Greenbrier fingerling stocking. 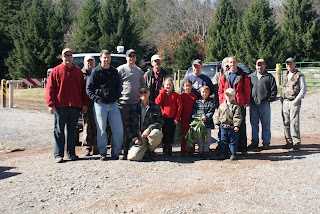 During this weekend I was able to catch brookies in the same stream, but two different states. 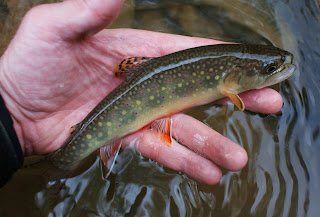 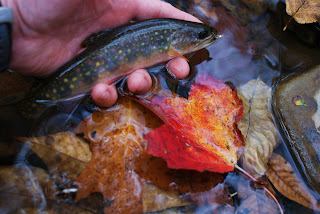 I couldn't close a 2010 wrap-up without saying goodbye to an old, reliable friend. These guys have literally been with me for hundreds of miles of hiking. They have accompanied me on multiple (6) 10+ mile hikes into Seneca Backcountry, hikes deep into the Dolly Sods Wilderness. They have made (2) hikes to Timber Lake in Rocky Mountain National Park - over 10 miles to over 11K feet, multiple trips into the RMNP altitude chasing (3) greenbacks and (3) brookies. They have also made hikes and been dunked in waters of Yellowstone NP, Smoky Mountains NP, Shenandoah NP, and Yosemite NP. Their ultimate demise was a 16-mile day hike in the New Mexico desert and the Gila Wilderness. If these guys could talk, they would speak volumes of the adventures they have covered with me!

I sure will miss these loyal companions! 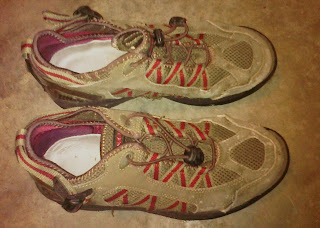 Here's to a great year and hopefully another one for 2011, in which I hope to take my son on his first visit to the Rockies.